Bat Removal – WE  get rid of bats in attics. Guaranteed. Affordable & Humane Bat Exclusion . We will seal up your homes and get home or business bat proofed and give you a guarantee you can count on if bats ever come back again with the exception of natural acts or .

Wildlife Removal . Not every wildlife problem goes the way we plan. Animals get run over in traffic earlier in the day we get hired, they sometimes suddenly stop and move on. But most of the time they are predictable by behavior. Squirrels in attics return year year to the birthplace of females to birth their own offspring. Bats in a home is a good sign of bats in the attic in like 95% of all cases. 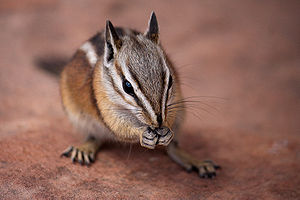 Raccoon Removal.  Raccoons are very destructive animals that cause millions of dollars in damage to personal property every year in raccoon feces removal , dead raccoon removal and the trapping and many of us raccoon proof homes & business.  Raccoons prey on poultry, and the young hatch lings or eggs of most any snake, bird or poultry.

Fox & Coyote Trapper.  Just like the raccoon these predators  prey on poultry, and the young hatchlings or eggs of most any snake, bird or poultry. Fox and coyote often prey on domestic cats, dogs and other pets.

Ground Hog & Woodchuck Removal The woodchuck or ground hog is the largest member of the squirrel family and is capable of lots of damage. In many parts of the country the Woodchucks and Ground Hog  have often been carriers of the feared wildlife disease-rabies. They destroy gardens, landscapes and can get curious enough to even cat or dog type pet doors.  This is one local critter or varmint that lives well next to humans.. We trap woodchucks, catch woodchucks, capture ground hogs . We offer consultation about improvements that can be made on site to prevent the occurrence of the  ground hog or woodchuck trough habitat modification. Groundhog in a cemetery.

Mole Trapper Seven species of moles live across the United States and Canada. The mole lives a solitary life searching grubs and other larvae to eat living in your grass . Moles make many mounds and tunnels in yards and we are often sought out to trap moles, catch moles and control moles. 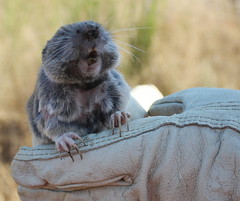 Pocket Gopher by Tooth and Nail

There are several different species of the pocket gophers found across North America.  I have tried to put together a list here of all North American Pocket gophers species and help our most common visitor the prospective gopher trapper help identify what pocket gopher species they may have int their own local areas. The following account for the species Geomys here in North America. 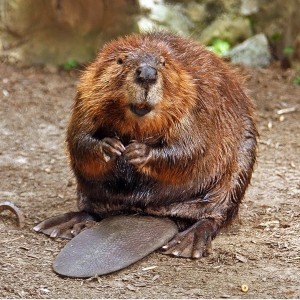 Feral Fowl Removal  – Chickens, Ducks, Geese, Peacocks & Peafowl  &  Guinea Birds. Any domestic bird given  a plentiful supply of both water &  food and shelter. All of these birds roost in nearby trees. We have many strategies to solve nuisance problems with domestic birds like the chickens, Ducks, Geese, Peacocks & Peafowl &  Guinea Birds.  We trap, catch, capture, repel and harass these birds depending upon your need,

Snake Removal. Three things critter wise bother folks the most and that’s  the Bats, Spiders and Snakes. Most of our customers who want snakes captured or snakes trapped don’t really care what kind of snake as long as the snake is GONE!!