Is There A Hidden Link Between Bats And Disease? 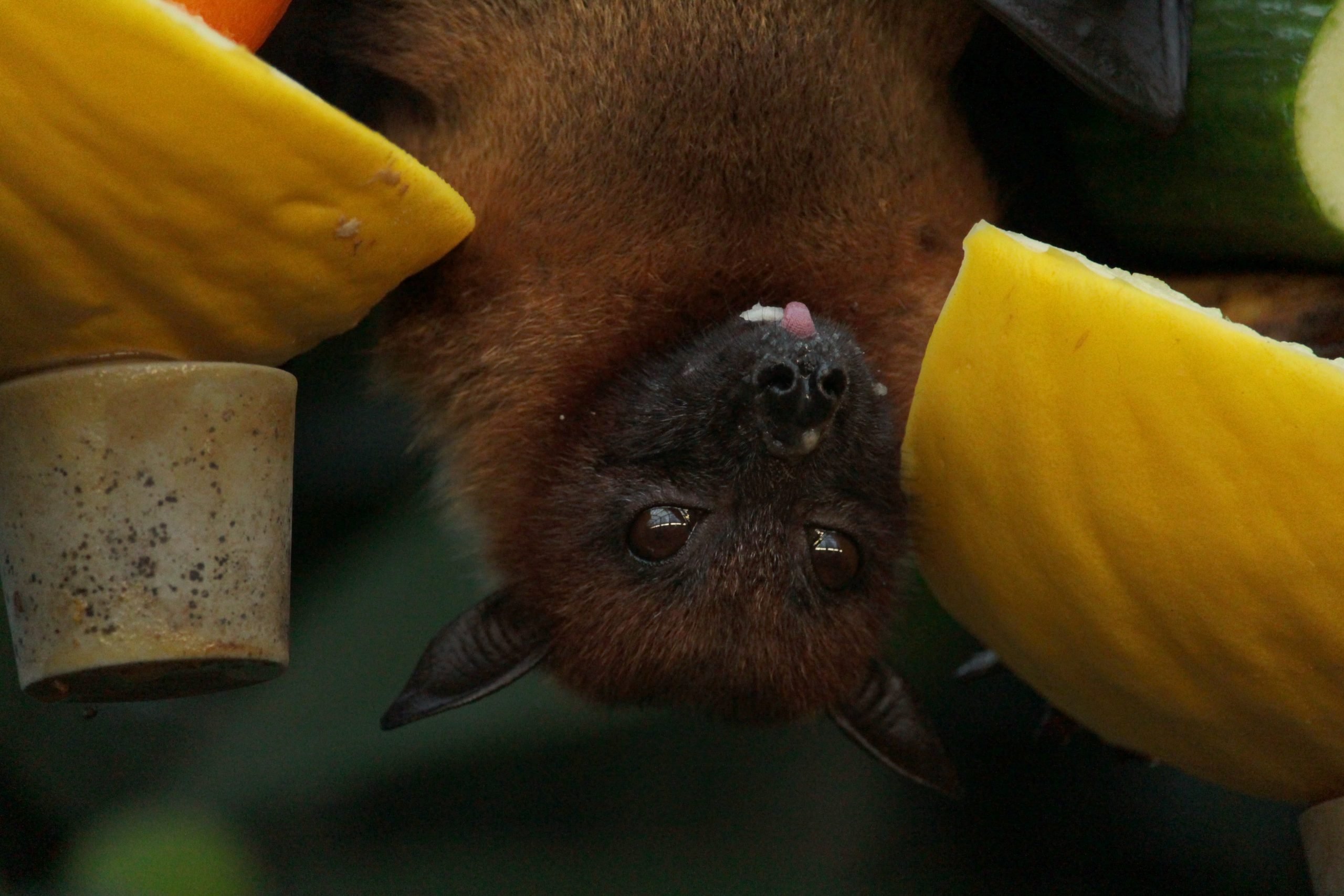 With the novel Covid-19 (SARS-CoV-2) on the rise, scientists are looking for possible links between bats and virus transmission. Does this deadly link exist? Compelling evidence suggests so. Bats have proven to be carriers of over 100 zoonotic diseases. A zoonotic disease is classified as an infectious illness that can spread between animals and people. The Center For Disease Control has released that 3 out of every 4 new or emerging infectious diseases in humans are zoonotic. They have traveled from a non-human animal to humans.

After doing extensive new research on bats, scientists have shown that bats are known as super hosts. This means that bats harbor significantly more zoonotic viruses compared to other mammals. In addition, bats travel in large packs and fly close together. This quickly promotes the fast spread of diseases within the entire group. On average, each bat is a carrier of 2 zoonotic diseases. Some examples include SARS, MERS, and Ebola. All three of these fatal illnesses were originated in bats.

Disease Ecologist, Dr. Jon Epstein, suggested that bats have strong anti-inflammatory properties. The aggressive and consistent amount of damage caused by flying has forced bats to build this anti-inflammatory response. Because of this response, bats become the perfect host for spreading zoonotic illness. In bats, this anti-inflammatory response is so strong it can protect itself from becoming ill when contracting most diseases. However, the bat will then act as a carrier and can spread the illness to other animals. These animals include but are not limited to pigs, cows, sheep, chickens, and other livestock. The livestock then continues the spread to humans through direct contact with saliva, mucus, blood, urine, feces, or other bodily fluids.

Before all fingers point to bats, consider this. Despite the increased risk that bats are posing as zoonotic carriers, we need bats in our ecosystem. Bats promote widespread biodiversity. Without bats, there would be no tropical rainforests, and the insect family would over-populate the earth. As urban development grows larger, bats and other wildlife are being pushed out of their natural habitat. They are forced to come in contact with each other, and closer to human life. If you are experiencing a bat problem in your home or office, visit our Nationwide Directory Of Wildlife Professionals. We will connect you with a top-rated bat relocation service in your area. Our directory of trained wildlife experts will come to you and immediately take action.