Buckeye Wildlife Solutions is the premier wildlife removal provider in Bexley, Ohio. The BWS Organization is a somewhat smaller business model than other companies in the region, but we have been rapidly expanding due to the high demand for our services. However, market demand is not the only reason our business has come this far. Professionalism goes a long way with our clients and us. 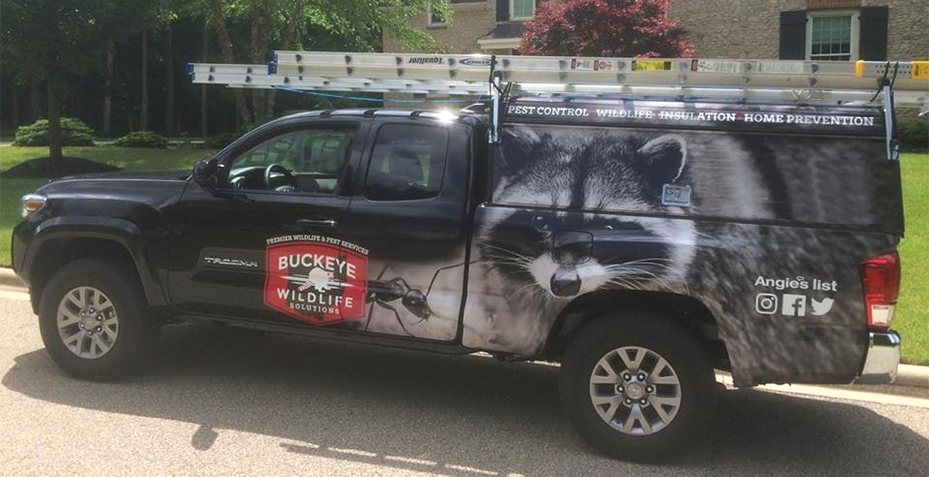 Whether you have a bat flying in your house or perhaps a bat colony living in your attic, do not hesitate to contact our professionals. We offer humane solutions to all bat problems around Bexley, Ohio. Our bat removal solutions never fail, which is why we are comfortable providing a warranty to every customer whom we offer bat removal services to in Central Ohio. The agreement entails a written contract with the warranty included. Call and ask for further information about our service.

Bats are unique creatures and a federally protected species. All professional bat removal companies cautiously handle bats because it is illegal to harm any bat. Any company offering bat removal without utilizing the process of Live Exclusion is not a professional. Buckeye Wildlife Solutions specializes in bat removal around Franklin, Union, Licking, and Delaware Counties using expert methods of live-exclusion, which is a humane yet meticulous process that took us years of experience to master.

Feel free to look for yourself, but we already have several dozen reviews on Angie’s List, with an average rating of 5 stars. We love hearing feedback from our customers. The confidence our team has in providing wildlife removal around Bexley, OH, only continues to grow with every gained review. It also reflects the trust we have received from others, so I like to mention this online.

And last but not least, Dave is the new guy as of early summer 2017, so I don’t know a ton about him. From my first few encounters, he seems to know his stuff. I’m confident he will be part of the BWS crew for a long time! If you are having a wildlife issue, make the smart move by calling the BWS crew right away! Buckeye Wildlife Solutions takes pride in doing business professionally and serving customers with high practice standards!

We Are The Best Pest Wildlife Service In Bexley, Ohio