Indiana bats area small, lightweight bat species native to the eastern United States. They weigh about 1/4 of an ounce but have relatively large wingspans for their size, measuring anywhere from 9 to 11 inches total. The fur can be anything from a black to a gray color and sometimes even a dark brown. They migrate closer to the central United States during the summer and roost in large numbers inside of caves. 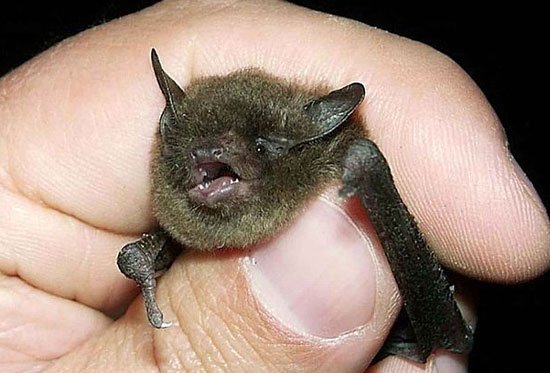 Because of their status as a federally recognized endangered species, Indiana bats must be removed with extreme care. A professional bat removal service will know how to act in accordance with federal law for the safety of these bats. Since they cannot be harmed in any way, the removal company must display a track record of both outstanding skill and a high ethical standard. Bat Removal Pro is the industry leader in vetting local bat removal businesses to determine quality. All of our sponsored bat removal partners are capable of delivering excellent service while keeping federal regulations in mind. Have a look at our directory and put bat problems behind you!