Knowledgable Bat Removal Professionals Throughout The US And Canada

Bat Removal Experts You Can Trust. You Want The Best – And That’s Bat Removal Pro !

Bats Can Be Found Throughout the U.S. and Canada

North America is home to many different bat species. Each of these species has preferred locations, lifestyles, diets, and more, You are most likely to experience bat activity at night, as they are typically nocturnal animals. Contrary to popular belief, bats do not always live in caves. In fact, many species are able to be found in forests, fields, and even occupying the same buildings we live and work in. Bats are a critical component to a healthy ecosystem. Most eat insects, some pollinate plants, and many species’ droppings enrich fertilizer. 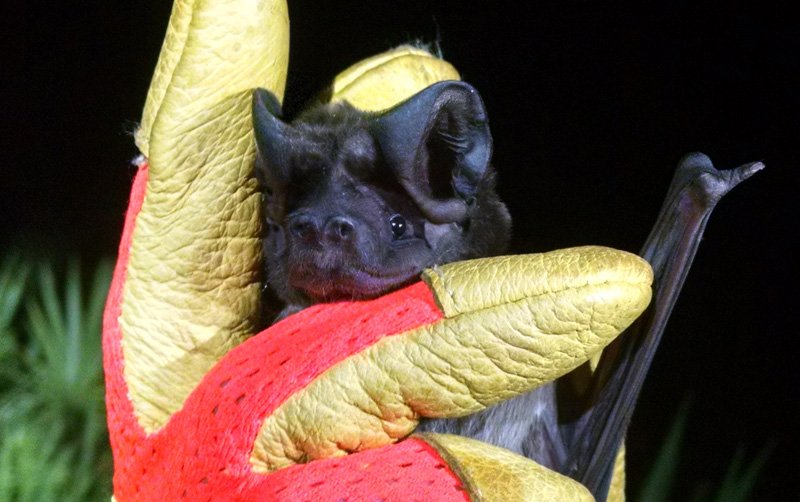 The Florida Bonneted Bat is a federally endangered species found in Florida and no place else in the world. Bat Removal Pro thanks to floridabonnetedbat.org for the use of this exceptional photo.

United States bat species are varied and are often regionally spaced. Many bat species such as Florida bonneted bats, seminole bats, and Rafinesque’s big-eared bats are native to the more tropical climate of the southeastern United States. Others, like the northern long-eared bat and tricolored bat are located towards the northern part of the continent up through parts of Canada. Furthermore, some species migrate as far south as Central America, with many spending some time in Mexico throughout the year.

We Can Also Build And Maintain A Website For You.

Need A Bat Expert? Select Your State Below Then Your City.

Select State Served By One Of Our Certified Professionals

What Is Bat Removal Service?

Bat removal is a highly-skilled job that requires proper experience, training, and licensing. Furthermore, proper bat removal involves equipment like exclusion tubes and safety gear that is not accessible to the general public. If you’re wondering why it’s best to hire a professional bat removal service, continue reading below.

Bat removal jobs usually come down to three main components: surveying, exclusion, and cleanup. Firstly, a professional bat removal expert (or team) will conduct a complete survey of your property in search of entry points and other damage. Upon finishing the survey, the bat removal specialist(s) will create a bat removal plan that will maximize effectiveness and minimize risk. 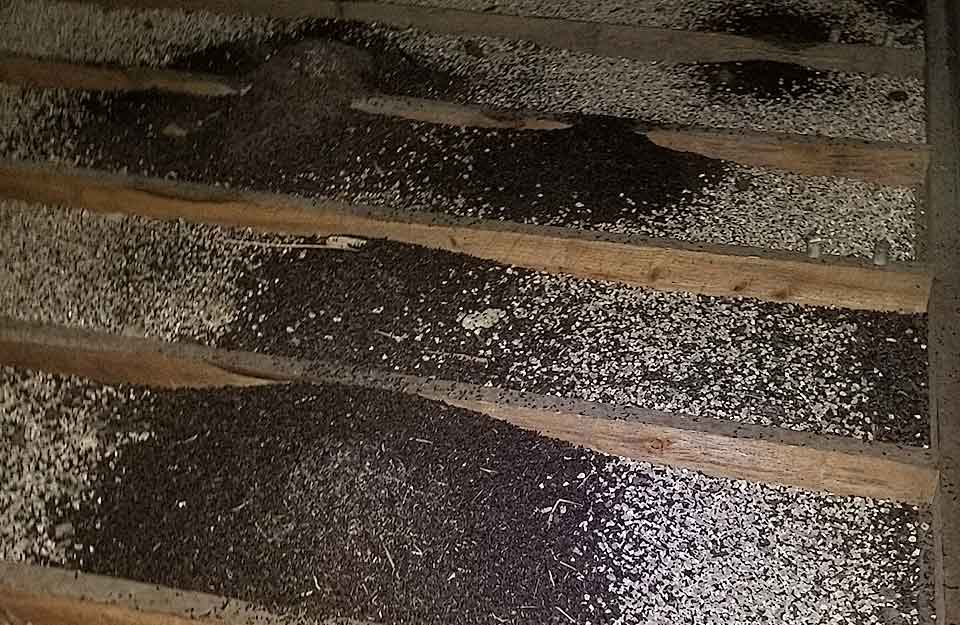 In so many cases, we have gone into an attic and found piles of bat guano. Though in many cases not hazardous, bat guano can carry potentially deadly spores from a fungus that lives in the feces.

The removal experts will then begin the removal process, likely using a one-way exclusion tube. These tubes allow bats to leave the house but do not give them the ability to get back through the tube. At this point, the bats will likely look for another way to get in. This is why it’s important to locate and seal all other backup entry points around your home.

After the exclusion is finished, the cleanup process begins. The area will be cleaned of droppings, fur, and other material before sanitizing the entire area. This works to remove bacteria, odors, and anything else the bats leave behind. Also, attic restoration is an option if the bats do an exorbitant amount of damage. Usually, a professional bat removal service will also offer attic restoration service to repair walls, replace insulation, and do whatever else is necessary to repair the attic. Visit our directory now to find the most qualified local bat removal businesses in your area of the U.S. or Canada!

What Bats Do for Our Ecosystem

Bats are an essential part of the world’s ecosystem. In fact, we have bats to thank for much of the peaceful existence we humans take for granted. The number of bat species around the world numbers above the thousands, many of which can be found in the United States or Canada.

Across the board, bat species feed mostly on insects. These insects can include flies, moths, beetles, ants, spiders, and plenty of other species that are detrimental to many parts of society. Insects are responsible for hundreds of millions of dollars in agricultural damage every year. Even with the use of many pesticides, insects regularly eat through and damage crops, plants, and more. Luckily, bats keep these insect populations in check being that they consume so many of them.

For these reasons and more, it’s important to protect our bat species. There are many inhumane businesses out there who mistreat bats, and also exotic animal traffickers who sell bats to the general public. Bat Removal Pro supports Bat World Sanctuary, a bat rescue facility that rehabilitates bats and then relases them back into the wild. In December of 2019, Bat World had begun efforts to rescue bats from an inhumane “mini zoo” keeping their bats in unsanitary conditions. Read Bat World’s Article Here.

Furthermore, many bat species pollinate plants and cactuses that bear fruits. When bats pollinate flora, they improve the economy as well as the health of many animal populations in North America. Beyond this, bats can scatter seeds across damaged and deforested land to help rejuvenate plant life. Bat guano is also a vital fertilizer that allows many species of plants to grow.

Why You Should Trust Bat Removal Pro

Bat Removal Pro exists to find the best local bat removal options for you and your family. It can be incredibly challenging to find a trustworthy bat removal service, especially in areas where word-of-mouth is the main form of advertising. Bat Removal Pro screens every bat removal company in the United States as well as Canada and offers the best options based on our criteria. We make sure that every one of our partners is qualified and duly licensed to conduct bat exclusions in their states, provinces, and countries.

Furthermore, we gauge each company’s ability to deliver a consistently spectacular bat removal service. Rest assured that only the best bat removal options make it to our directory. Take a look at our U.S. or Canadian directory right now to find the ideal bat removal business to handle your bat exclusion needs!